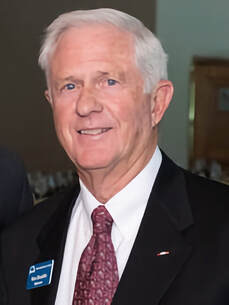 Ken Bouldin, President
​Major General Ken Bouldin, US Army (ret) and his wife Marianne have been residents of Palm Desert and members of the World Affairs Council of the Desert for over12 years. General Bouldin is a native Tennessean and a graduate of the University of Tennessee with a degree in Electrical Engineering. He is also a graduate of the US Army War College. As a citizen soldier, Ken has held a number of positions as a business executive and concurrently served in the US Army in both an active and reserve status for over 30 years.
He served as Chair of the Programs Committee, bringing outstanding speakers to WACD dinners and livestream virtual events "From Around the World" during the pandemic of 2020 and 2021. ​ 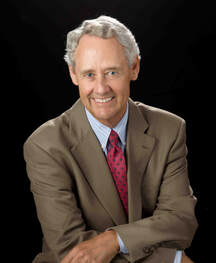 ​James D McFarlin, Chairman
Immediate Past President of World Affairs Council of the Desert, Jim led us through the Covid-19 years, introducing livestream events and keeping us informed and updated on world affairs. A former Air Force officer and high tech CEO, he is a recognized authority, author and popular national speaker on cybersecurity and cyberwarfare. His cyber thriller, “Aftershock: A Novel” debuted as an Amazon pick of the month and is widely read internationally.
​Jim previously served as Chair of the Program Committee, bringing outstanding speakers to our desert to inform and educate our members and guests at the WACD Dinner/Speaker Events at Thunderbird Country Club. 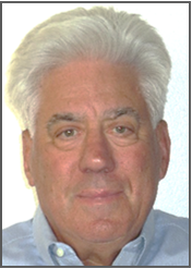 Hal Marchick, Vice President/CFO
​Hal received his AB from Williams College in Williamstown, Massachusetts and his MBA from Stanford University School of Business. He served in the US Army with programming and analysis assignments at the Pentagon and European Headquarters in Heidelberg, Germany.
As a Principal of the Curo Group in Palo Alto, California, Hal spent 25+ years consulting and acting CFO for small to mid-size companies, managing and creating financial procedures, strategic plans, and information systems as well as providing finance and valuation expert witness testimony in legal proceedings. His varied clientele were in technology, retail, health care, manufacturing, and distribution.
Hal was an active member of the University Rotary Club in Palo Alto, where he served as President and Treasurer during his more than 20-year stint. Coaching and refereeing children’s sports, math tutoring, and temple and non-profit board memberships were also on his busy schedule. 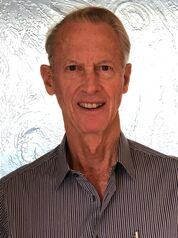 Christopher Hebb, Secretary
Christopher holds an LL.B. from the University of Toronto and a B.A. (History) from the University of Alberta. He is a retired member of the Law Societies of Alberta and British Columbia. Much of Mr. Hebb’s experience has been in corporate turnarounds. He has operated and held senior executive positions in a variety of businesses including oil and gas, coal, steel manufacturing and fabrication, food, consumer products, diamond exploration, real estate and investment management. He is former Executive Vice President of Kaiser Resources Ltd. in Canada and Senior Vice President of Kaiser Steel Corporation in Oakland, California. He has served as a director and president of the Churchill Society of British Columbia for fifteen years and is a former director of the International Churchill Society based in Washington, D.C.
Christopher and his wife, Dorothy, reside in West Vancouver, British Columbia and have a home in Palm Springs. A long-time member of the World Affairs Council of the Desert, he is now a welcome addition to the Board of Directors. 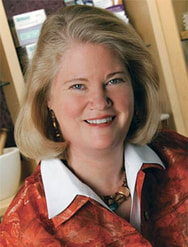 ​Marla Ahlgrimm
Marla Ahlgrimm, R.Ph., is a University of Wisconsin School of Pharmacy graduate. She has continually been recognized with some of the nation’s top honors for women. Some of her most notable accolades include the 1999 Distinguished University of Wisconsin Alumni Award and the 1994 YWCA Women of Distinction honor. One of the foremost women’s health experts in the United States, her research into hormone related imbalances has revolutionized how American women and their doctors view PMS, perimenopause and menopause. In 1982, Marla co-founded Madison Pharmacy Associates in Madison, Wisconsin – the first pharmacy in America to specialize in women’s health. Marla is also a philanthropist and is the namesake of the Marla Ahlgrimm Scholarship Fund for students at the University of Wisconsin who share her interest in personalized medicine for women. 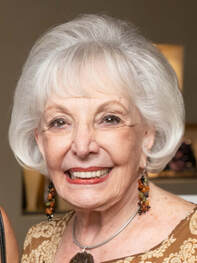 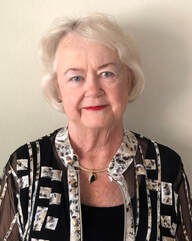 Suz Hunt
Suz was born and raised in Oil City, Pennsylvania and is a graduate of Penn State University. She spent 36 years at Woodruff-Sawyer & Co., one the country’s largest privately held insurance brokerage and consulting firms, headquartered in San Francisco; her last position with the firm was President from 1996 to 2008. While working, she was recognized for 3 years as one of Most Influential Women in the Bay Area.
Since retiring and moving to the Coachella Valley in early 2009, Suz has been involved in a number of organizations, including COD where she served on the Foundation Board for seven years and as Treasurer, Chair of the Development Committee and President of the Board, the McCallum Theatre serving on the McCallum Theatre Education Committee and is a Silver Patroness and many other organizations. 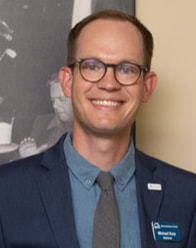 Michael Karp
After double-majoring in history and religious studies at Cal Poly Humboldt, Michael earned his MA and PhD in history at Saint Louis University. Since earning his PhD, he has had the unique privilege to teach in a variety of settings including an independent middle school, public high schools, dual enrollment programs, and community colleges and universities across the United States. In 2020, Michael was hired as one of the first tenure-line faculty at the Palm Desert Campus of California State University, San Bernardino, where he teaches courses in United States history, World history, environmental history, and the history of the American West. He is also Co-Director of the Porter History-Social Science Resource Center at the university.
For the 2020-2021 and 2021-2022 seasons, Michael served on the Academic WorldQuest Committee as the Director of Educational Outreach and helped to stage the WorldQuest Competition during the challenges presented by the COVID-19 pandemic. 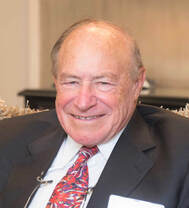 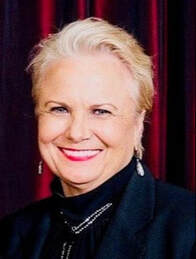 Becky Kurtz
​Becky is currently the Executive Director of the Desert Town Hall, the desert’s renowned lecture series that hosts leaders from around the world. She is the former editor of Palm Springs Life magazine.
She previously served on the World Affairs Council of the Desert’s Board of Directors as Vice-President and has frequently served on the WACD Program Committee. She is an invaluable member of the Board of Directors. 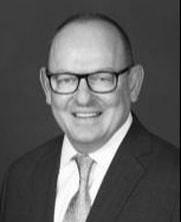 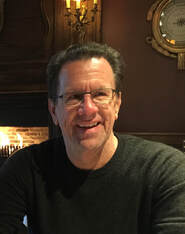 Thomas Riley
Tom was the United States Ambassador to Morocco from 2003 to 2009, receiving the State Department’s 2009 Sue M. Cobb Award for Exemplary Diplomatic Service, the only award given by the State Department to a political-appointee Ambassador.
Born and raised in San Mateo, California, Tom received his BS in Industrial Engineering from Stanford, he worked as an engineer at Boeing for a year, then attended Harvard Business School, receiving his MBA, and then went on to work at TRW Mission in London and Paris.
After four years, he returned to the U.S. and began a 20+ year career in Silicon Valley in several and varied organizations as founder and director. He is the holder of United States Patent 5303767 for an energy management system and is married to Nancy Vieira da Rosa Riley, a former tax attorney. 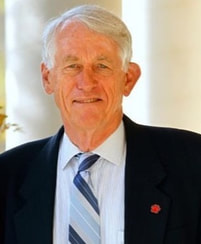 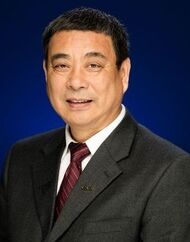 Dr. Jake Zhu
We are honored to have Jake serve as one of the newest members of the WACD Board of Directors. A Cal State San Bernardino professor of information and decision sciences, Jake was named the new dean of the Palm Desert Campus in July of 2019.
Dr. Zhu joined CSUSB in 2002 as an assistant professor in the Jack H. Brown College of Business and Public Administration’s Information and Decision Sciences Department where he was soon promoted to professor. He served as co-director of the college’s Cybersecurity Center and was a co-founder of the Center of Academic Excellence in cyber security education at the Brown College.
​Jake was a Fellow with the American Council on Education in Washington, D.C. and holds a Ph.D. in education from UC Riverside, a master’s degree in education from the University of Redlands and a bachelor’s degree in English from the Hunan Educational Institute in Hunan, China.