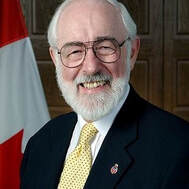 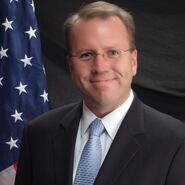 Ron Nehring — November 12, 2017
"The Dark Perils of Our Virtual World"
Communications expert Ron Nehring provided a comprehensive look at how social media has been
weaponized by America's adversaries. Propaganda, disinformation, and cyber espionage activities are impacting what Americans see online, on television and in the newspaper.  Nehring discussed with us the strategies, tactics, and goals for the new form of information warfare.
​ 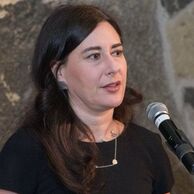 Sharon Weinberger — January 21, 2018
"DARPA: The Secretive U.S. Research Agency that Changed the World"
Dr. Weinberger took us on a riveting journey inside the little-known Pentagon agency where science, technology and politics collide, producing the Internet, self-driving cars, our GPS satellite system, drone aircraft and many other remarkable innovations which have shaped our 21st century society — and will define our world of tomorrow. 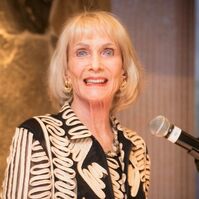 Penny Jenison  Rivin — February 18, 2018
"American Terrorists — American Born/American Citizens — Is the Threat Real?"
​A Middle East specialist with an emphasis on Israel and the Arab world, Ms. Rivin did graduate work at the University of Missouri, worked in the 1990s as a newscaster for CNN and has spent considerable time in Jordan, Egypt, Lebanon, Syria, and Israel. Penny was a member of the World Affairs Council of the Desert Board of Directors for nine years and a keynote dinner speaker​ ​four times. She ​taught World Civilizations for ten years at College of the Desert and classes for the University of California Osher programs. 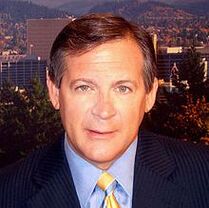 Rick Francona — March 25, 2018
"Middle East Perspectives: An Eyewitness Account"
​Rick Francona knows the Middle East like few others. He brought us an insightful, up-to-date perspective on the complex issues facing America's relations with Middle East nations and the challenges we face as we strive to bring and maintain peace and order to one of the most tumultuous areas of the world. He is a sought-after speaker, author, television commentator and media military analyst. A retired U.S. Air Force intelligence officer, he served for over 27 years, most of it in the Middle East. Fluent in Arabic, he has served the region with the National Security Agency, the Defense Intelligence Agency and the Central Intelligence Agency. 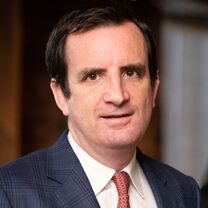 Dr. Thomas Wright — April 8, 2018
"All Measures Short of War: The Future of American Power"
With China and Russia embracing aggressive nationalistic goals, the Middle East mired in seemingly perpetual conflict and terrorism spreading across the globe, Thomas Wright addressed critical questions of what the competition between world powers may look like in the decades ahead and, critically, what strategies should the United States pursue to succeed in this increasingly disruptive world? Dr. Wright is Director of the Center for the U.S. and Europe at the Brookings Institution. His most recent book, "All Measures Short of War" addresses the contest for global supremacy and the critical topic of the future of American power in the 21st century.