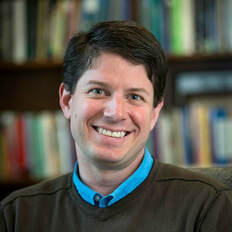 Dr. David Danks — October 21, 2018
"AI: Robots Will Rise, but Will They Rule Us All?"
Dr. David Danks of Carnegie Mellon University in Pittsburgh is one of the nation’s brightest upcoming minds on the advances being driven by artificial intelligence.  He provided an insightful perspective on how the technologies spawned by AI are impacting our lives, our ethics and our world in ways which just a few years ago would have been classed as notions of science fiction. 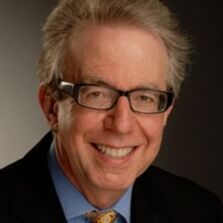 Dr. Jonathan Adelman — November 18, 2018
"America-Russia Relations: Evolving or Dissolving?"
​Dr. Jonathan Adelman is professor at the Josef Korbel School of International Studies at the University and author or editor of 12 books on Russia, China and the Middle East. Awarded his Ph.D. from Columbia University, he was the doctoral supervisor for former Secretary of State Condoleezza Rice and is an Honorary Professor at Peking University in China. In an engaging, thought-provoking evening, we could have had no better candidate to address America’s increasingly puzzling relationship and looming global and national security risks with Vladimir Putin and Russia than Dr. Adelman. 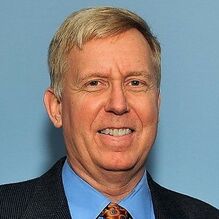 Dr. Jonathan Clark — January 13, 2019
"America's Future in Space"
From the International Space Station to the outermost limits of our solar system, America’s advancements in space have been reignited like never before. We heard the exciting story first-hand from Dr. Jonathan Clark, a six-time NASA Space Shuttle crew surgeon who served top positions at Johnson Space Center as he discussed America’s exciting expansion in space. 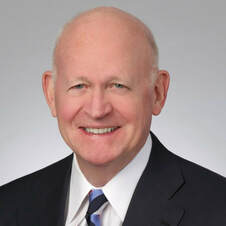 Michael Pillsbury — February 10, 2019
"China's Plan for Global Economic Supremacy"
​Michael Pillsbury, Director of the Center on Chinese Strategy at the Hudson Institute, noted expert on China and author of the recent “The Hundred-Year Marathon: China’s Secret Strategy to Replace America as the World’s Superpower,”  provided an illuminating, eye-opening view of China’s looming threats to America’s national security and position in the world. 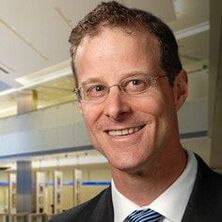 Gary Silberg — March 10, 2019
"The Coming Transformation from Autonomous Vehicles"
​​Gary Silberg, KPMG national automotive industry Partner and noted expert and speaker on the rapidly changing, groundbreaking developments in autonomous vehicles shared his vision of the exciting future of transportation in a way only someone with first-hand knowledge can. 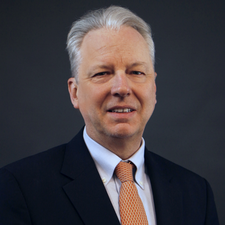 Ken Gause — April 14, 2019
"Uncertainties and Peril in North Korea"
Ken Gause is Director of the International Affairs Group, widely read author and internationally-recognized authority on North Korea. He delivered an up-to-the moment perspective on the status of US-North Korea relations and a fascinating inside look at Kim Jong-un’s strategy to out-game the US on denuclearization.